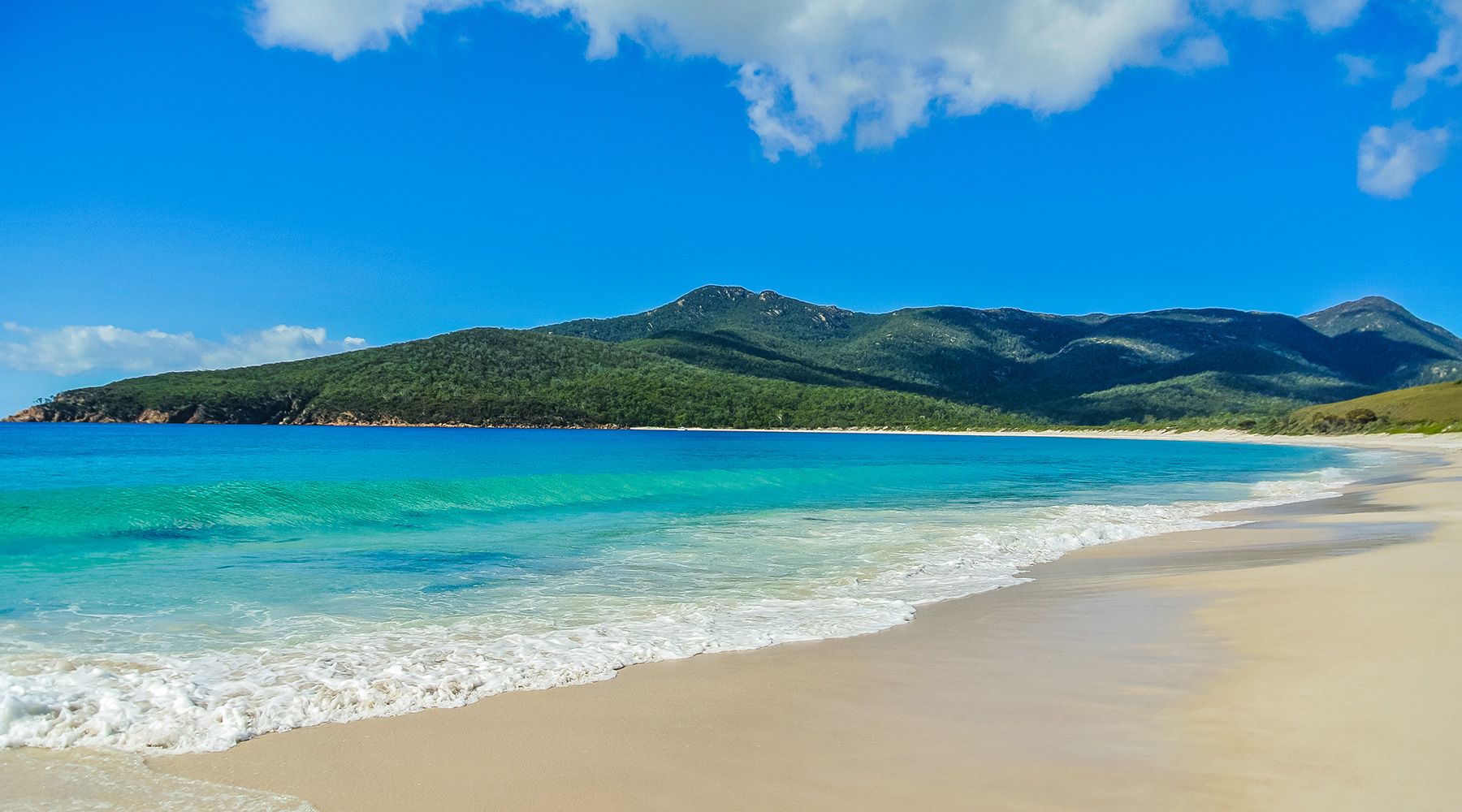 Fraser Island lies just off the east coast of Australia. At 122 km long, it is the largest sand island in the world. Majestic remnants of tall rainforest growing on sand and half the world’s perched freshwater dune lakes are found inland from the beach. The combination of shifting sand-dunes, tropical rainforests, and lakes makes it an exceptional site.

Why Frasier Island was selected

Fraser Island, also known by its Aboriginal name of K’gari, lies along the eastern coast of Australia. The property covers 181,851 hectares and includes all of Fraser Island and several small islands off the island’s west coast. It is the world’s largest sand island, offering an outstanding example of ongoing biological, hydrological and geomorphological processes.  The development of rainforest vegetation on coastal dune systems at the scale found on Fraser Island is unique, plus the island boasts the world’s largest unconfined aquifer on a sand island.

The property has exceptional natural beauty with over 250 kilometers of clear sandy beaches with long, uninterrupted sweeps of ocean beach, strikingly coloured sand cliffs, and spectacular blowouts. Inland from the beaches are majestic remnants of tall rainforest growing on sandy dunes and half of the world’s perched freshwater dune lakes.